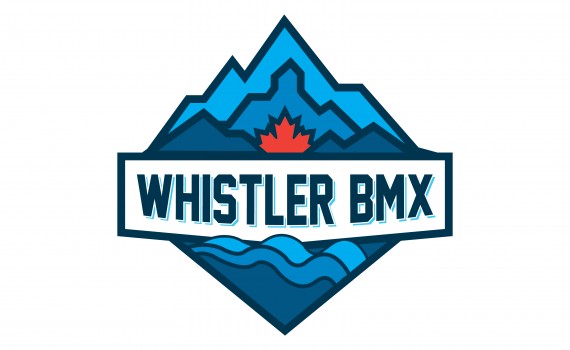 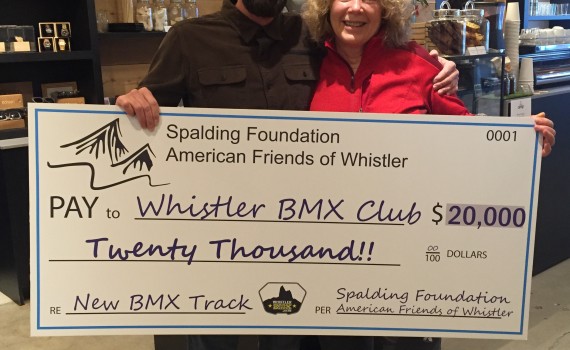 FOR IMMEDIATE RELEASE Monday, February 22, 2016 Suggested Tweet: .@WhistlerBMX is ready to break ground in spring ’16 thanks to generous donations from the community: http://bit.ly/1QufS4v #Whistler Generous Donations Allow Whistler BMX Club To Break Ground For New Track This Spring Whistler, B.C. – In spring 2016 work will officially begin on building the […] 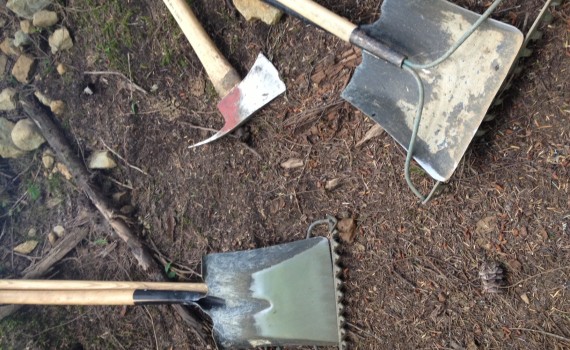 So, you’ve heard about Whistler BMX and you want to help? Here’s how you can: Donate money directly to the club, either at the bank, by email transfer to fundraising@whistlerbmx.com or online here – we will soon be able to offer tax receipts! Share this document (PDF) with your employer and […]