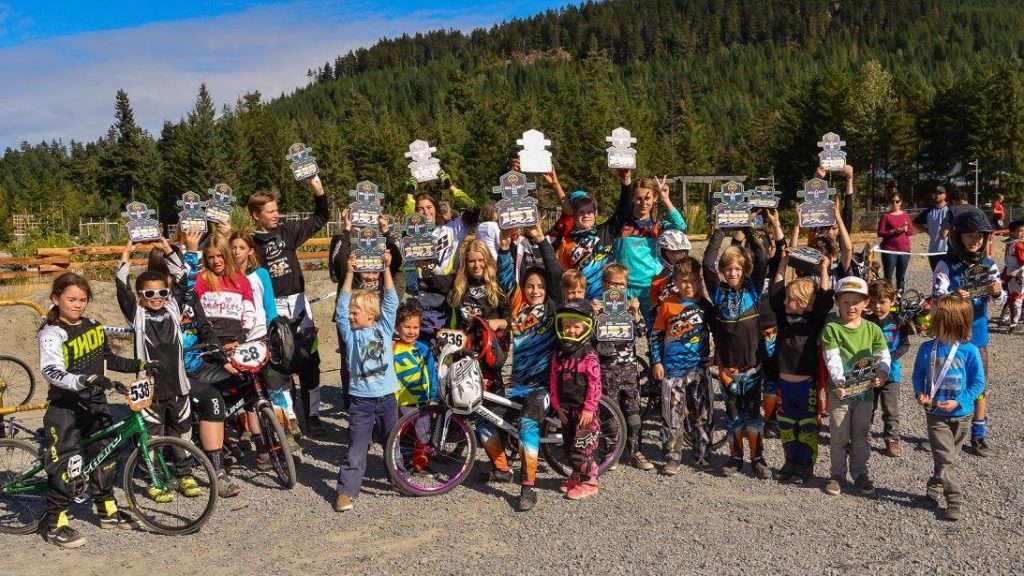 A new circuit for young BMXers will be making its debut next month.

The Sea to Sky BMX Series will drop into four local tracks beginning on June 10.

“With the addition of Whistler, it makes perfect sense,” Pemberton BMX vice-president Graham Turner said. “It helps local riders get a taste for what it’s like to travel around to the different tracks and be part of a circuit.

Participating tracks are Squamish (June 10), North Shore (June 24), Whistler (July 22) and Pemberton (Aug. 26) with the finals returning to Whistler on Sept. 23. Racers must take part in three of the four races to qualify for the finals.

Being just a single points race, the races on tap will be a relatively low-pressure environment for riders to get their competitive feet wet.

“This is that first initial step to jumping in the car with the family and hitting a series of events, getting that camaraderie and that whole feeling of travelling as part of the racing. They’re stepping out of the comfort zone of just riding Pemberton every Thursday,” Turner said.

Turner explained the series got some inspiration from the Sea Soil Series on Vancouver Island as the organizers looked to bring a similar setup to the mainland with each track hosting one race before a series final after that.

Whistler BMX treasurer Jody Hallett said the series provides an opportunity to not only get the track — the circuit’s newest — some exposure, but boost the sport as a whole as well.

The organizers, who represent all four tracks on the circuit, are looking at landing a sponsor to allow the series to provide prizes for each division’s winners.

“At the end of the series, we’ll do an award for the top riders in the series,” she said. “It can only be as big as the money coming in, so we hope to get a sponsorship.”

Riders from both clubs competed at the Fraser Valley Nationals in Chilliwack on the weekend, bringing home plenty of hardware.

From the Whistler club, William Hudson (14 novice) won twice to advance to intermediate while Rafe Hudson (8 novice) won once to jump up as well. Mika Smart (7 novice) put up a win and two second-place showings, while Serena Hudson (10 novice) had a pair of third-place finishes. Hallett, meanwhile, took a second-place showing in the 36-40 cruiser event while in 8 intermediate, Lochlun Warren was just off the podium with a best finish of fourth. Cove White and Mhairi Smart also represented the club well.